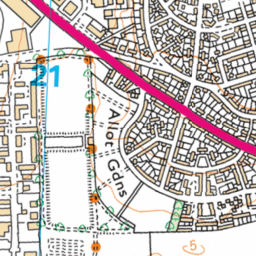 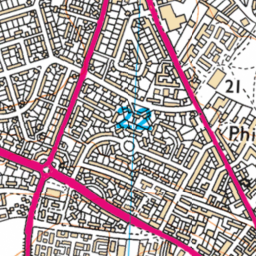 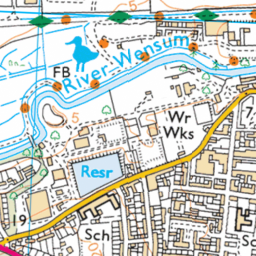 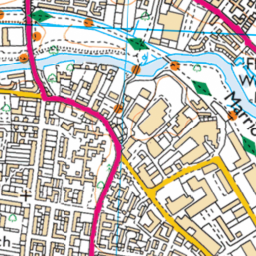 Reported via Android in the Potholes category anonymously at 21:48, Fri 21 June 2019

Hazardous to cyclists/motorbikes pothole opened up on outer edge of roundabout layed tarmac on joint with drayton road (nw bound aproaching roundabout) pothole runs across the entire entry point of junction. TARMAC team didnt do a good job of sealing the macadam joint during laying.