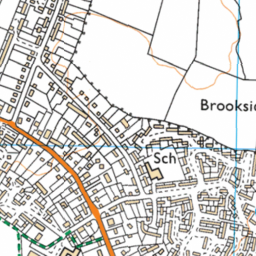 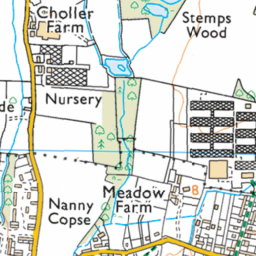 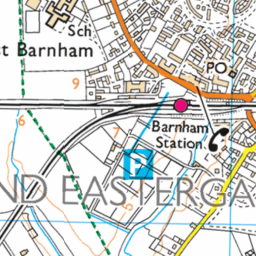 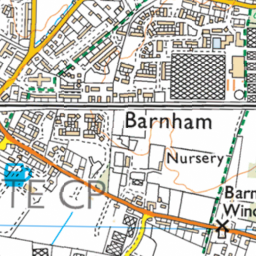 There are a number of items up the oak tree alongside Farnhurst Road, between Warren Way and Market Close. The items include rope and pallets, which are not secured and could fall and hurt passers by, as the tree overhangs busy pavements. Similar items have previously been removed by the council, as they are a hazard and an eyesore. I don’t believe there is anything on the items to identify the culprits, but they are high up in the tree. The items have been there at least a fortnight now.