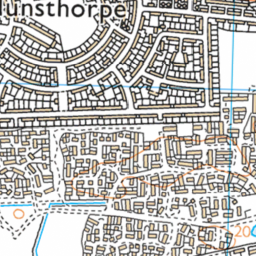 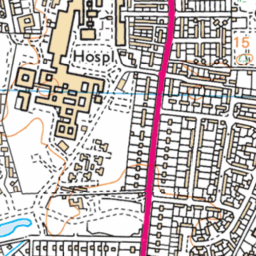 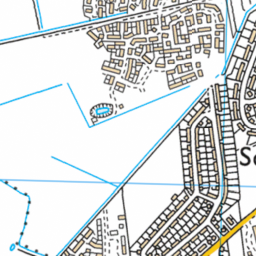 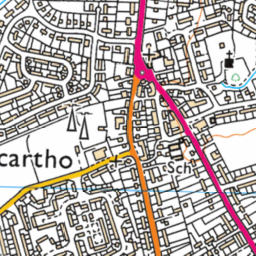 Reported via iOS in the Trees/Hedges Overhanging Roads Or Footpaths category anonymously at 14:21, Mon 17 June 2019 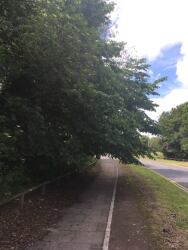 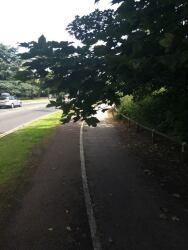 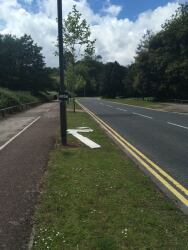 Last year I was contacted by N E Lincs council to cut back a hedge that was overhanging the path by 3 ft as a highway patrol had noticed it and considered it an obstruction. There was still easy access to walk past 4 abreast. But I was told that I had 14 days to cut it back or the council would do it and I would be charged. Walking down Matthew Telford Way yesterday there are multiple trees and shrubs in the unadopted areas that are overgrown. That overgrown that my 4yo daughter had to duck under branch’s while walking past. There has also been junk dumped on the verges that have now been there over two weeks... where these highway patrols are now the responsibility lies with the council!