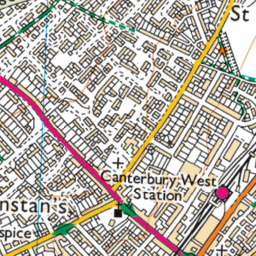 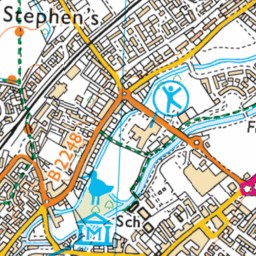 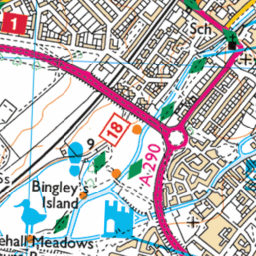 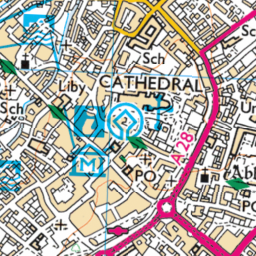 3 graffiti 2 on wall , 1 on lamppost opposite 4 and 6 Whitehall Road, Canterbury

Graffiti has appeared on pristine wall and lamppost on night of 11th July, concerned that it will attract more if it is not removed quickly.