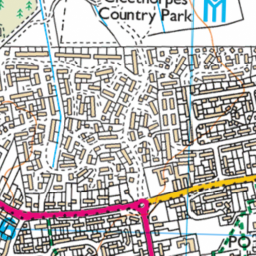 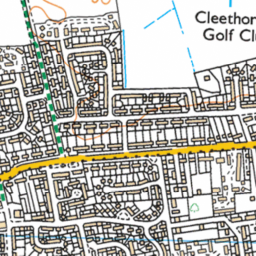 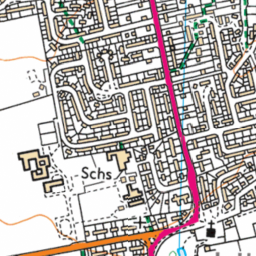 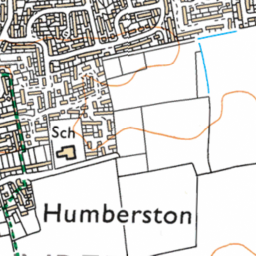 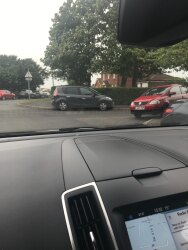 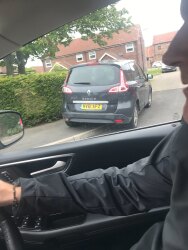 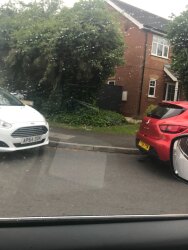 Day after day when it’s school pick up and drop off people are parked irresponsibly on paths, double parking, obscuring views and making blind bends really dangerous. I’ve had near misses with small children crossing between the cats and my teenage daughter was almost knocked over a total of three times when on her bike. If she goes on the path the parents (understandably) get cross with her but it’s not safe to be on the roads at these times of day. These pics don’t really show the problem at its worst. Am going to try to get some outside of the car and will send them .