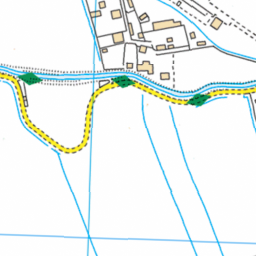 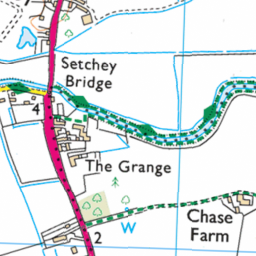 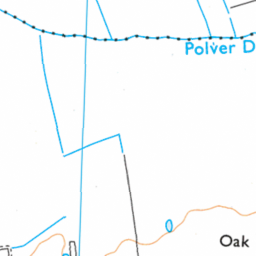 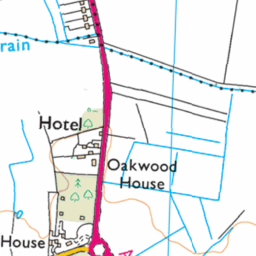 Layby was cut last week, but only a metre into the layby island. I reported this last year as the same thing happened. It is very dangerous trying to exit the layby onto A10 traffic as i can only see a small part of the road as obscured by overgrown greenery in both directions. Trying to join A10 traffic is difficult enough as it is with the speed of vehicles let alone with restricted view. Same issue every time, all needs to be done at the same time completely throughout the whole layby, please address urgently. I only have a small vehicle which isnt very high and the rate of grass growing will only get more dangerous. Thank you.