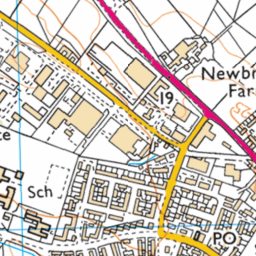 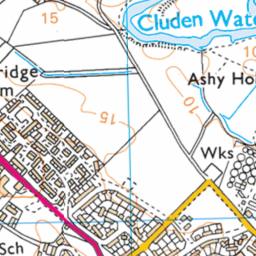 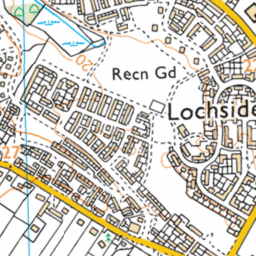 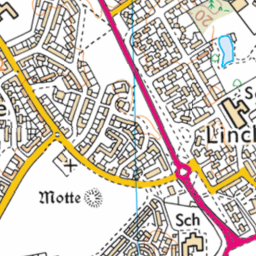 Reported via Android in the Roads/highways category anonymously at 15:58, Sun 2 June 2019

Poor road with uneven surface. Not in great condition but better than some. Would suggest future works for action plan.