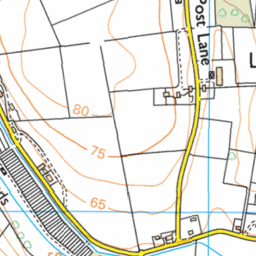 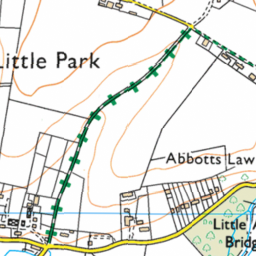 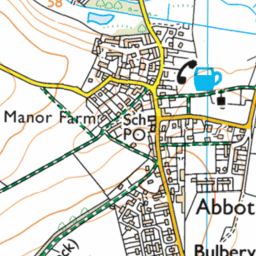 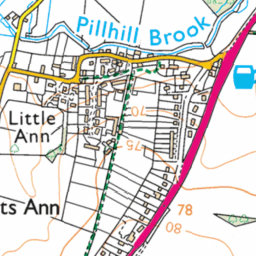 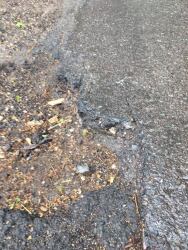 Deep pothole on northern side of road. Hole is 15cms deep. Repair has been attempted previously. Photo does not portray extent of damage.