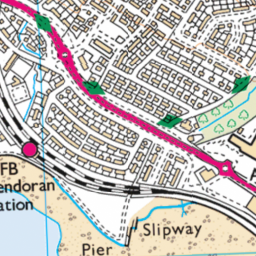 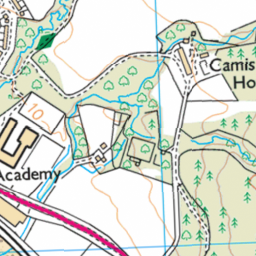 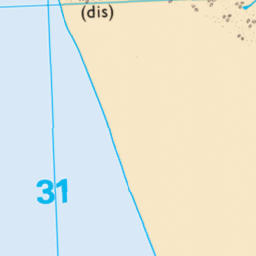 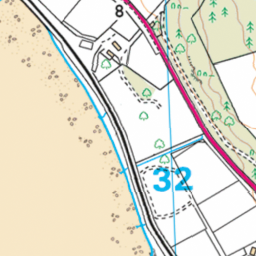 Driving westbound at Waitrose/hermitage academy roundabout, the right hand land should really be a right turn only lane (into hermitage academy). I have had someone on several occasions use this lane as a way to overtake and there isn’t two lanes coming off the roundabout therefore causing near collisions. I travel with my children in the car often, and would prefer if other cars and their driver didn’t end up on top of mine.