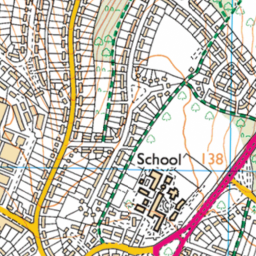 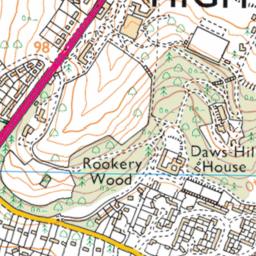 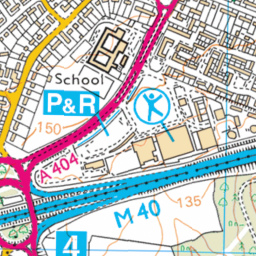 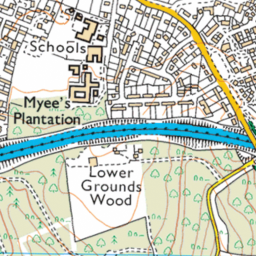 Wildlife constantly running across the road.

The last few days have seen an increase of wildlife crossing the road. First a deer which got hit and was reported. The next a cat that got hit however was unharmed. I think signs warning drivers that animals are in this area would help. I nearly had an accident the other day at this spot as a cat ran out infront of me. Lucky enough i was able to stop as i was 10mph under the speed limit but because other drivers go 30+ i fear and accident is waiting to happen. I also hit a deer on thursday which i reported. Its becoming very dangerous. Please do something, someone may not be able to stop abrupt because of their speed. Thankyou