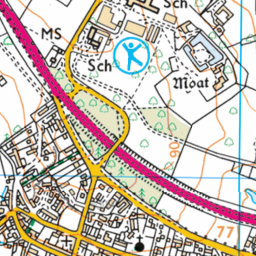 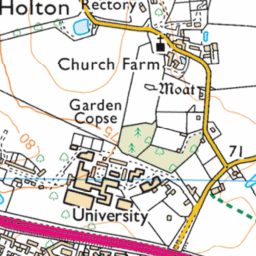 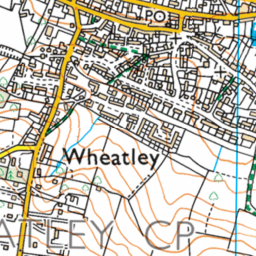 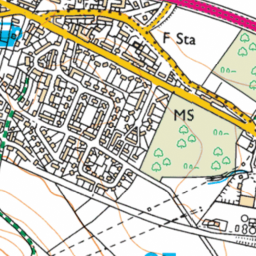 Debris and armchair left on side of A 40

Heavy volumes of litter alongside the A40 including this armchair which has been there for months.