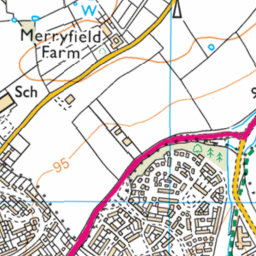 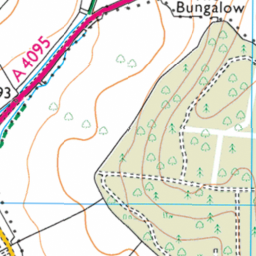 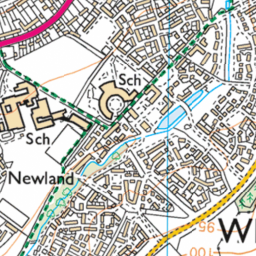 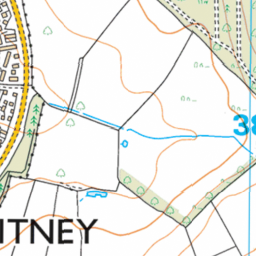 Reported via iOS in the Flytipping category anonymously at 21:54, Sun 7 April 2019

There is a coffee table, desk, and sofa dumped in the pedestrianised bit of Oakmead.

This apparently does not belong to the closest house, and the neighbours that I have spoken to don’t know where it’s from.

It appears to have been flytipped as bollards we’re also removed, but have now been put back by residents.