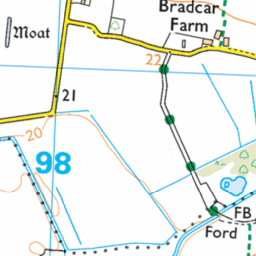 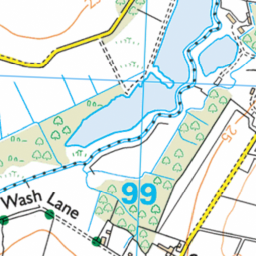 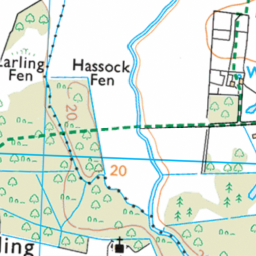 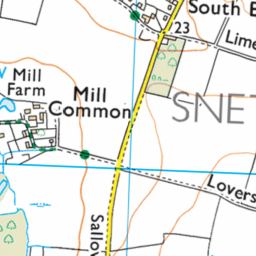 Reported in the Footpaths/ Rights of way (usually not tarmac) category anonymously at 16:27, Sat 6 April 2019 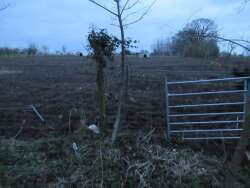 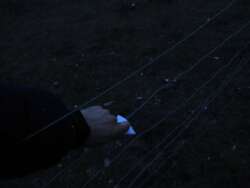 Between the grid references TL 9856 9042 and TL 9855 9026 the path is completely blocked by fencing enclosing livestock.

The photographs show one of the obstructions.

The occupier of the land appears to be under the misapprehension that this part of the path has been diverted onto another route lying somewhere to the west. The local highway authority needs take action here to assert and protect the rights of the public as to the use and enjoyment of the correct route of the path.