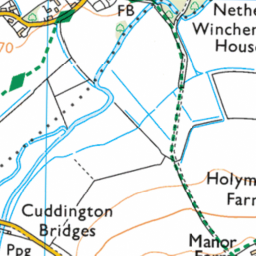 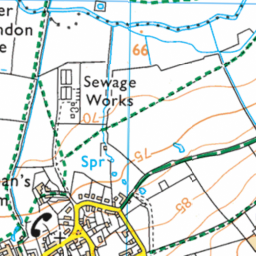 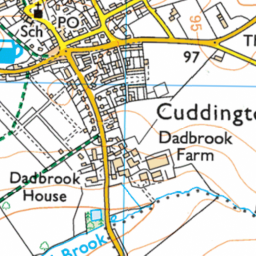 The water leak has been gradually worsening for weeks and now is a significant constant flow causing poling of water all the way down by bridge. Potential danger with people swerving into middle of road to avoid water.