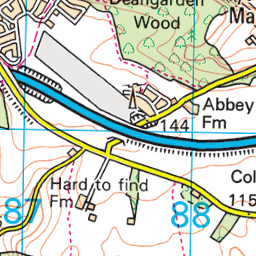 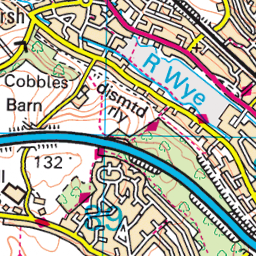 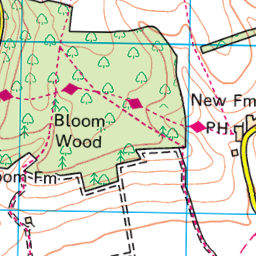 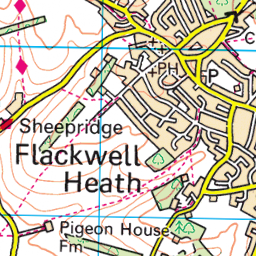 Dog fouling all the time, its a nightmare when you can't see it in the dark and step in it when your going to your car. Notices need to be put up or something as its just getting worse. Theres also not many bins in this area I've noticed.