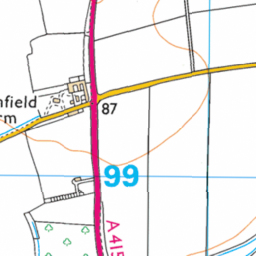 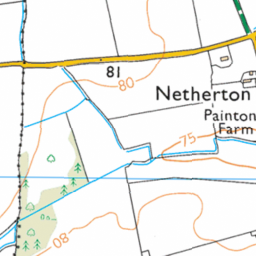 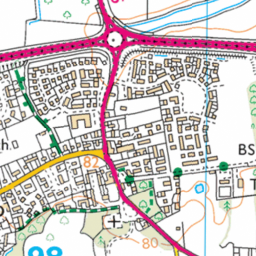 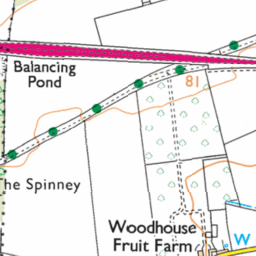 Been here for over 6 months and i have reported it before.