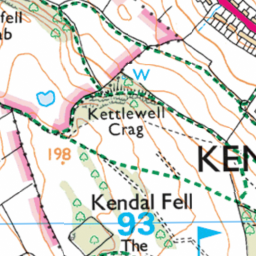 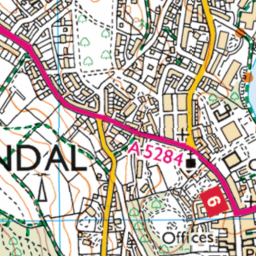 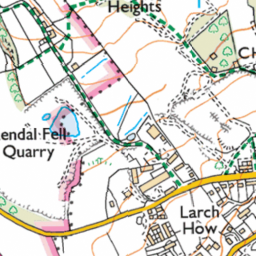 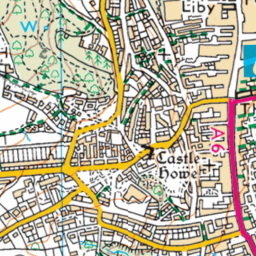 Series Of Large Potholes On Sandes Avenue in Kendal

The Area of Sandes Avenue from Intersection with Blackhall Road Lights, all the way down to just before the Bridge and the whole road needs resurfacing on both sides of the road in this area, even into the intersection at lights, large patches of potholes requiring filling in. This is the worst Road in Kendal right now, at least 15 to 18 patches of potholes. This has been like this for several months now and has been reported more than three times to Cumbria Highways nothing has been done about it