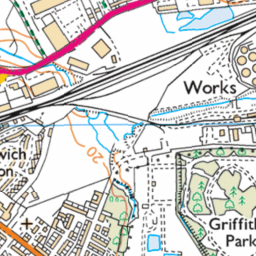 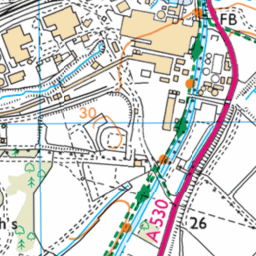 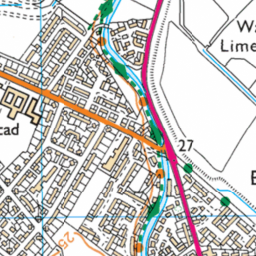 On the 1/03/19 we heard a gang of loud youths loitering near our premises around 10.30/11pm. We Ignored it.The next morning however,we discovered our right side mirror had been completely broken.Again on the 2/3/19 we heard some more youths around 11pm this time they were coming from the park and left a whole trail of destruction behind them,starting at the co-op and continuing down Shipbrook Rd,damaging a further 7/8 vehicles side mirrors.Unfortunately our car is parked in a public ally way with other cars to the side of the School.After school many children loiter here to smoke .A few weeks ago we had overheard plain clothed police officers here ,as they had suspected drugs were hidden in the bushes here.I think if we had CCTV cameras in place it would deter the loitering and other bad behaviour. Police ref:IML337288