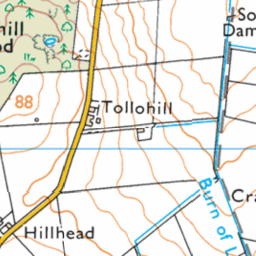 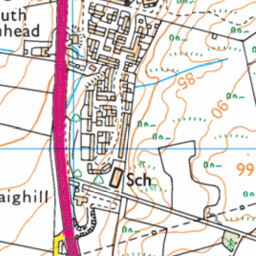 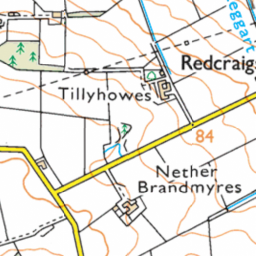 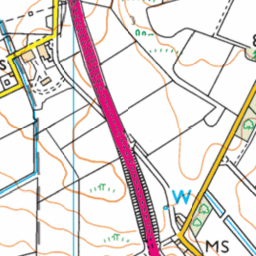 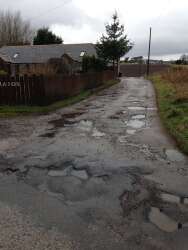 Residents had enough - We have lived with this section of road being in a dangerous condition for over 10 years now. Picture attached is from Feb 2017! Road requires RESURFACING down to the bridge. Filling of Potholes is not acceptable. In addition to the Road surface there is a water main leak (again existed for years) which causes problems during freezing temperatures.