Reported in the Potholes category by Michael tyldesley at 14:27, Fri 15 February 2019 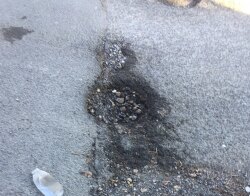 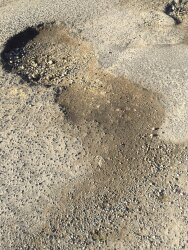 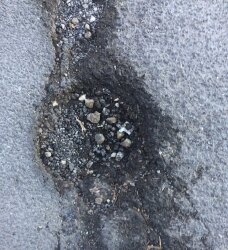