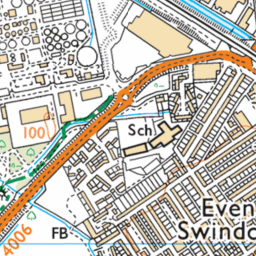 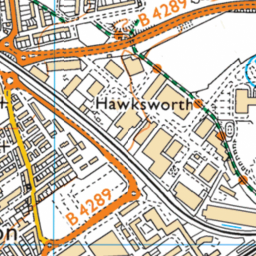 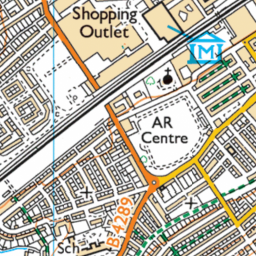 No entry not clear enough

Reported via iOS in the Road traffic signs category anonymously at 19:52, Sat 9 February 2019

The no entry signs are not clear enough to stop oncoming traffic ignoring them.

The sign on he long linslade side is normally blocked by one of the local vans and the writing on the floor is half under a parked space.

This is a dangerous situation and needs to be sorted.

If there was a camera on the signpost the council could cover its costs in just one week!