Reported in the Dog fouling category by Ashton and Riversway Pact at 23:41, Fri 8 February 2019 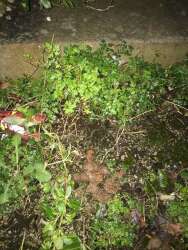 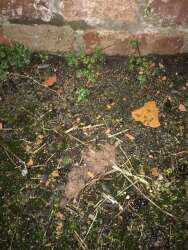 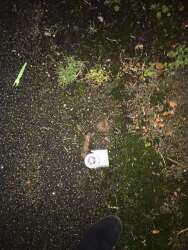 Dog mess is being left by dog owners in the back alley of Balcarres road by the corner of Ord Road? I have noticed more and more over the past week. Some is directly outside my back gate so as soon as I step out I stand in it. Numerous neighbours have just been bringing their bins in and the bin wheels are getting covered in the mess.