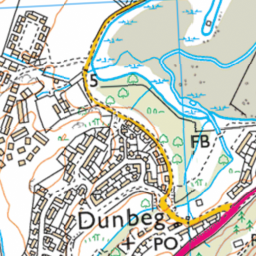 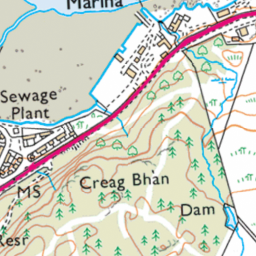 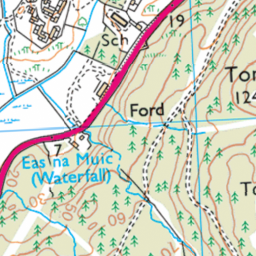 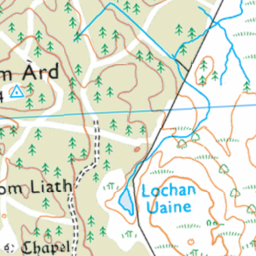 Reported via iOS in the Rubbish (refuse and recycling) category by Marion Power Community Councillor at 14:04, Fri 8 February 2019

Yesterday I sent in a report re above and received a response stating that the bins would be uplifted today. This has not happened.

A man in the village, Mr Bill Harvey has received conflicting advice from council this afternoon. 1 stating the bins will not be uplifted till Monday and he has now just received this- 2 stating bins will be picked up over the weekend. Both statements are readily available for you to read. I have also sent a response to yesterday’s email , I have had no response as yet. Please inform me as soon as possible what is happening with the uplift in Dunbeg Village. The forecast for this afternoon and evening is not good and we may be awash with litter if this is not confirmed with a consistent response. Regards Marion Power