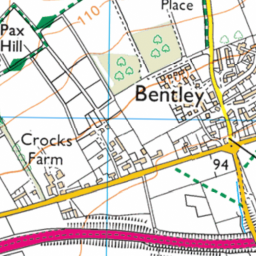 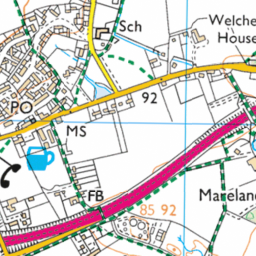 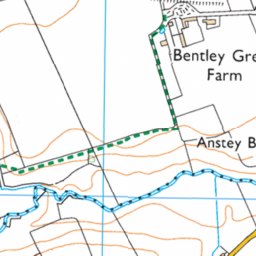 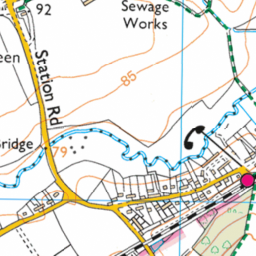 Large pothole causing vehicles to swerve onto wrong side of road. Potential damage maybe caused to vehicle tyres and wheel rims and to parked cars opposite.

Large pothole which is difficult to avoid opposite parked cars causing vehicles to swerve on to wrong side of road. Pothole is on the main road through Bentley.