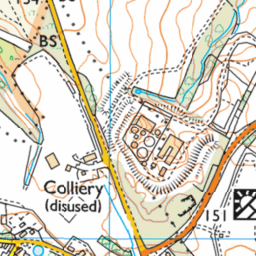 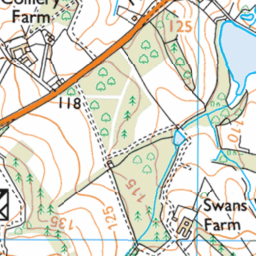 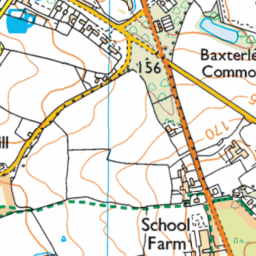 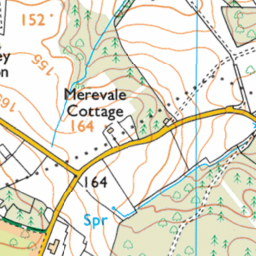 There have been several accidents on the junction of Merevale Lane and The Common, where people have been driving too fast along Merevale Lane and over shot the junction, or collided into the rear of another driver at the T-junction. There have been several incidents where the vehicle has continued past the junction and collided with the pavement opposite or the Jaguar Landrover fence line and on two occasions (the most recent one on the 5th December) the vehicle has gone through the fence line – the previous one actually caught fire.

Is there anything that could be done to slow people down vehicles coming along Merevale Lane before they reach the junction?