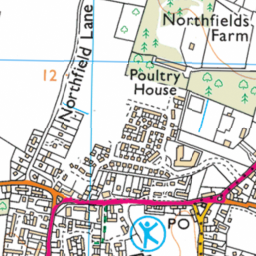 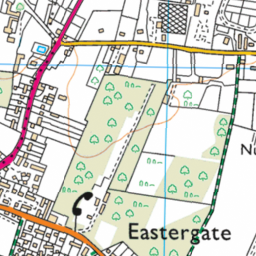 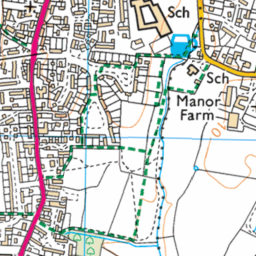 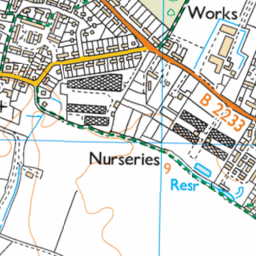 Reported in the Roads/highways category anonymously at 17:18, Fri 28 December 2018

Give way markings eroded on dangerous (low visibility) fork in the road. Traffic not stopping for oncoming vehicles. Wall has been crashed into several times in the past year and has recently been hit again.