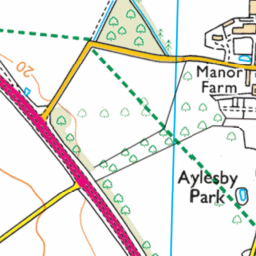 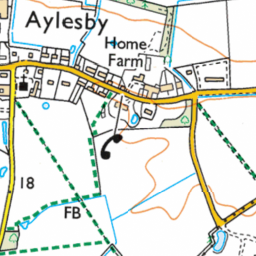 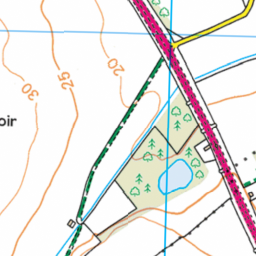 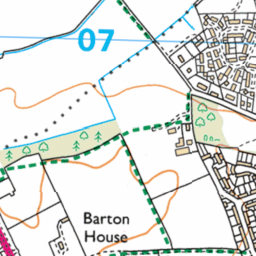 Reported in the Abandoned vehicles category anonymously at 09:02, Fri 28 December 2018

This car is the same car that was on the verge on the entrance to Laceby a few weeks ago I believe. It has serious front end damage and is not in a state to move under its own steam! It has been down Church Lane since before Christmas, and I fear that it will be set on fire causing damage to the hedge and road.