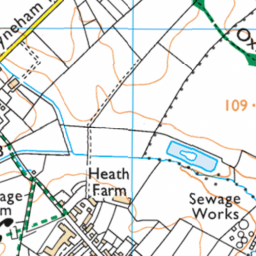 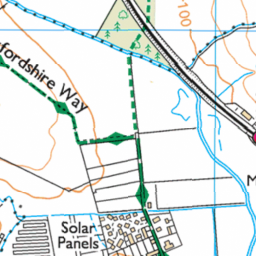 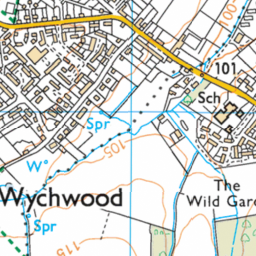 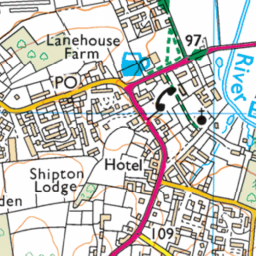 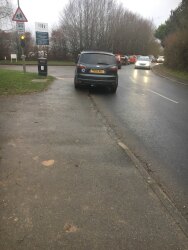 Car parked dangerously on blind bend outside school at pickup time. Car was blocking pavement, had infringed on dropped kerb and was too close to junction with industrial estate. We witnessed three near-misses with cars attempting to get round the parked car in the moments it took us to approach and pass the car on foot.