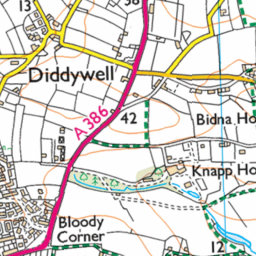 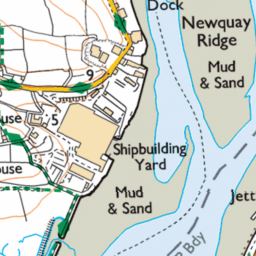 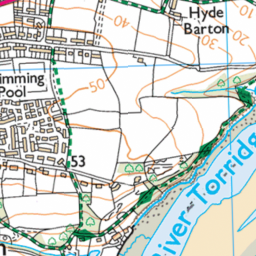 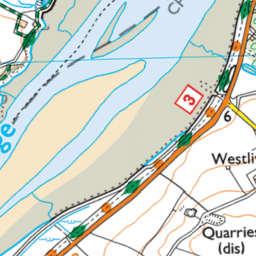 I was going to Fremington yesterday and found the road closed as I entered Instow. There were signs saying 'Road Closed Ahead' but no indication where. The signage is so bad that workers told me they'd had Arctic lorries and +71/2 ton vehicles having to turn around and go back to the A361 to get where they wanted to go.

I phoned South West Highways to be told they had put signs up, I said may be but nobody is seeing them. I had seen in the region of 40/50 vehicles turning back. One was a police vehicle, two tractors and two Arctic lorries

The signage needs to be improved. I phoned SouthWest Highways in the morning but there were no extra signs put out to divert traffic back up the A361 so people were still driving to Instow only to be turned back.

With Greenhouse gases building constantly, the Highways must take some social responsibility and prevent further pollution and time-wasting by making signage absolutely clear and visible.