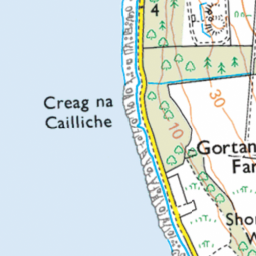 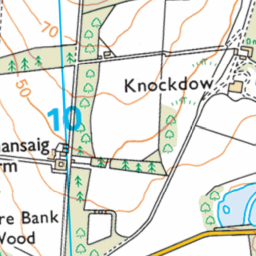 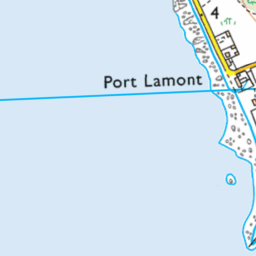 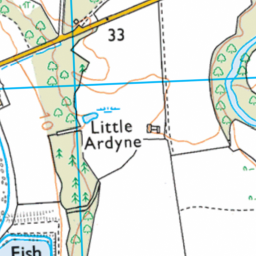 Reported via Android in the Roads/highways category anonymously at 13:30, Mon 19 November 2018

Square edge left after resurfacing works,I have complained about this before,and there was a wee bit of tar put inbetween both driveways at a bit no one can use it's ridicules where it was put, I have a disabled son who has a walking frame and his wheels hit that square edge he falls flat on the face,he has done this quite a few time now and hurt himself,it's hard to control him as he want to be so independent,please ramp the square edge you have left at the entrance both property's properly this time as next time my son hurts himself because of this,it will be a very different email as it's not the first time you have been made aware of this problem Thank you