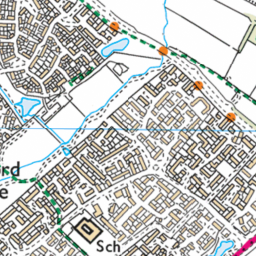 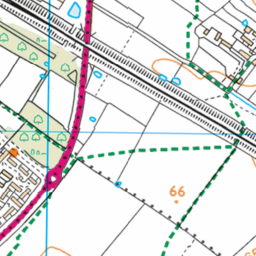 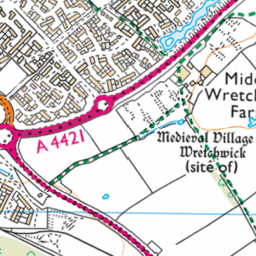 Reported in the Flytipping category by Richard Anthony Ponsford at 09:32, Tue 30 October 2018 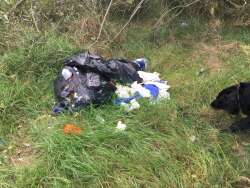 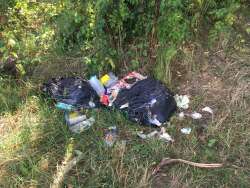 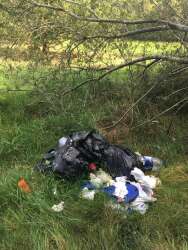 In the summer a small group of travellers set up camp in an area of Gavray Wildlife Meadows. They were moved on, but left a considerable amount of rubbish behind them. Four months on this rubbish is still there. The longer the bags remain, the more they are picked at by wildlife, and the rubbish once contained in the bags is now spreading across a wider area. One of the bags was even set on fire by arsonists a couple of months ago, and the fire service needed to be called. As a local, I make a point of regularly collecting litter from this area myself, but this amount of rubbish is really a matter for the council. Thank you.