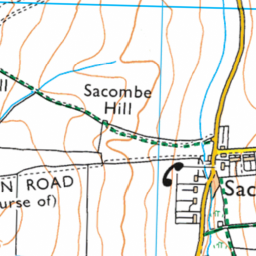 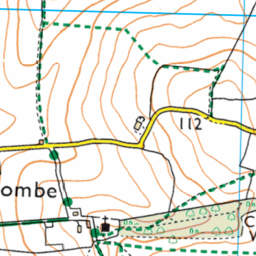 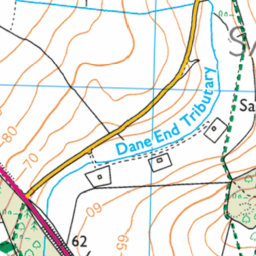 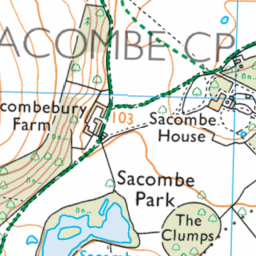 No tax and flat tyres not used

Reported in the Abandoned vehicles category anonymously at 14:30, Tue 16 November 2010