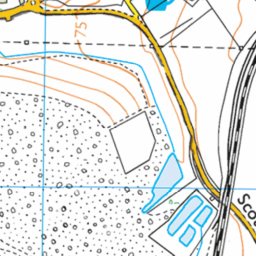 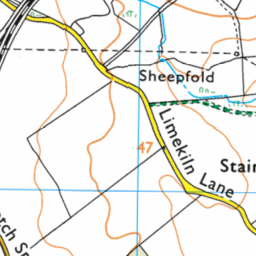 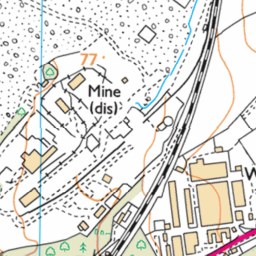 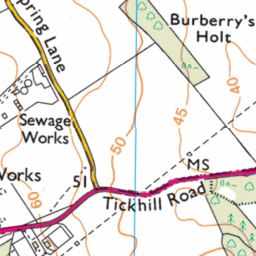 No warning of flooding

Reported in the Roads/highways category anonymously at 15:39, Fri 21 September 2018

Sent to Rotherham Borough Council less than a minute later 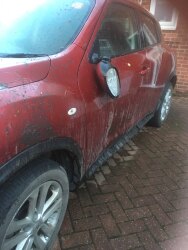 Due to driving into flood water just after blind bend and reversing out in complete darkness I ended up on verge ripping off near side door mirror and ripping off number plate, car so covered in mud, grass and debris so can’t tell if body work damaged as at local garage. Council workman helped me get car back on road. They had closed the road after I had gone through. The water level was way beyond the bridge. This happen at railway bridge on scotch spring lane at 05.20 am. Friday 21st September. I felt that any other vehicle would not be able to avoid me if I hadn’t moved my car. Unfortunately a car coming from the opposite direction was stranded in the water.