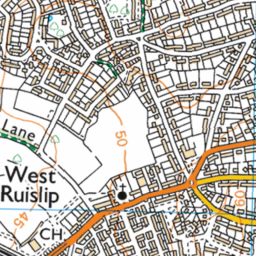 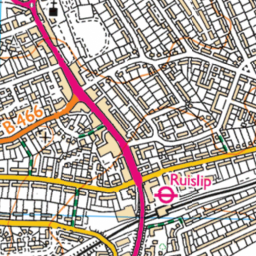 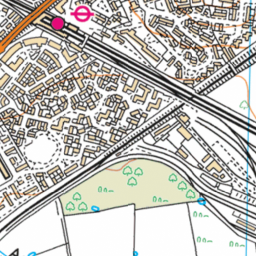 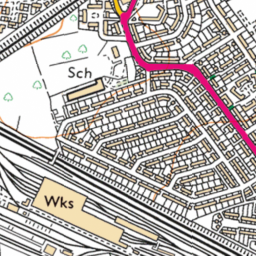 Inadequate illumination on this busy B road (Eastcote Road)

Reported in the Street lighting category by Nick Roberts at 15:19, Sat 15 September 2018

I regularly drive down this road during the hours of daylight, without issue. Recently, I had to use it at night and found that the level of illumination, following a change to LED illuminators, is grossly inadequate. The lighting currently installed may be adequate for use on narrower side street but in terms of power of output is not sufficient to safely use on this busy B road (2000 cars an hour rush hour ?)- a road which has , most of the time, a significant number of householders vehicles parked against the kerb. Not only did I find that the illumination was insufficient in quantity but also the type of light provided, i.e. heavily weighted towards the blue end of the spectrum i.e. higher frequency, for me, reduced the effective viewing distance and detail available - I was having difficulty reading a number plate at 5 car lengths (20m). Also these lights seem to have a narrow angle/area of illumination and there is very little illumination outside this area i.e. little spill over compared with halogens or sodium lamps.

Half the business of safe driving is about composing, for the purpose of on-the-fly risk assessment, a visual picture of one's surroundings and that includes static objects as well as moving ones - the moving ones being more relevant. If, by reason of poor illumination and narrow illumination arc, the driver cannot obtain all the relevant visual data to compose his or her spatial picture of the immediate surroundings then the on-going risk assessment by the driver is limited and, consequently, driving errors will increase and the accident rate increase- this also applies to pedestrians crossing the road.

Further, it is well known that older drivers/pedestrians have difficulty getting a good picture of their surroundings in predominantly blue light.

I would suggest that either the existing illuminators be changed for ones with a greater power output and perhaps modified, using a reflector and a colour filter to increase the illuminated area, eliminate the sharp "Cut-off" of outside the illuminated patch and change the colour temperature to improve the viewing experience of older road users, or that the number of lights per 100 metres be increased. Failing that, reduce the speed limit at night and clear carriageway obstructing parked cars from the kerbside.