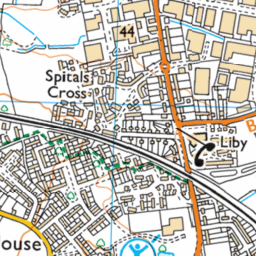 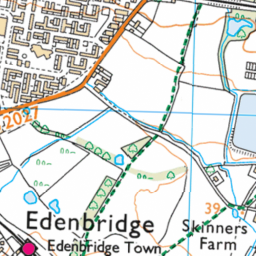 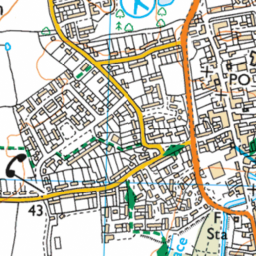 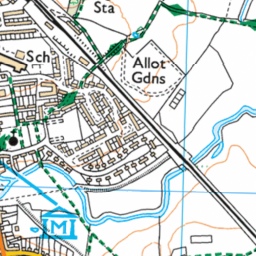 Reported via Android in the Roads/highways category anonymously at 19:54, Fri 14 September 2018