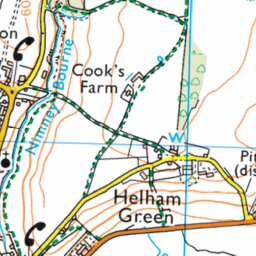 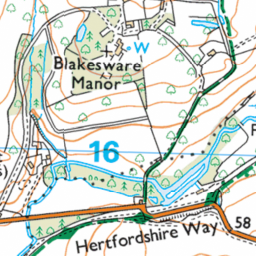 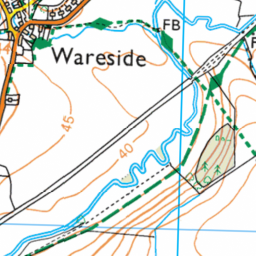 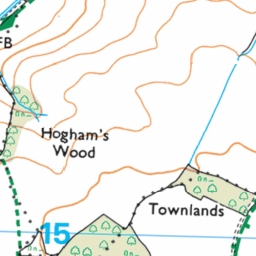 Reported via iOS in the Pavements/footpaths category anonymously at 15:48, Fri 7 September 2018 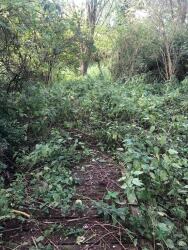 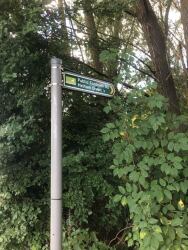 Footpath 82 from B1004 at Wareside to Helham green is completely blocked by overgrown nettles, etc. Why didn’t your man clear it when he was doing the other paths in Wareside on 06/09/2018 ?