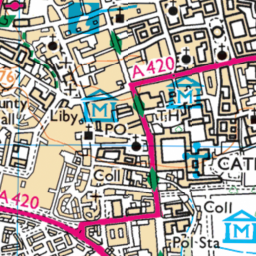 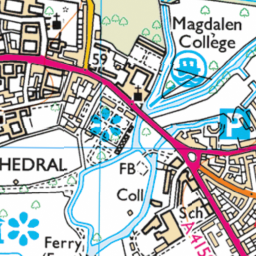 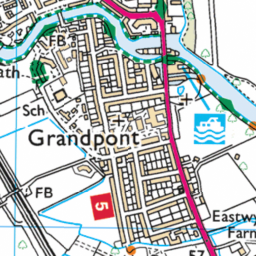 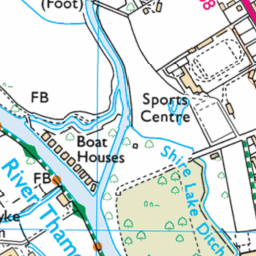 Reported in the Abandoned vehicles category by David Clover at 13:44, Sun 2 September 2018 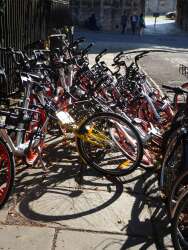 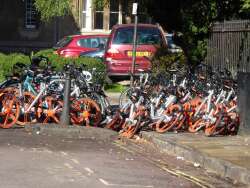 25 bicycles dumped and abandoned on pavement obstructing access to bicycle racks. If these were Pizza boxes or other litter/rubbish you would seek and perhaps fine the perpetrator. But this is tolerated - It has been this way for days. These abandoned bicycles should be impounded.