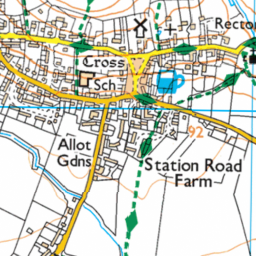 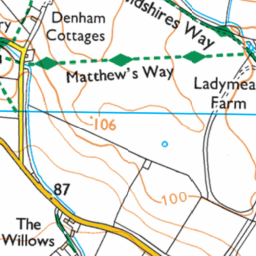 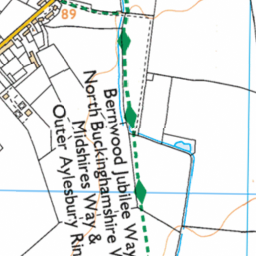 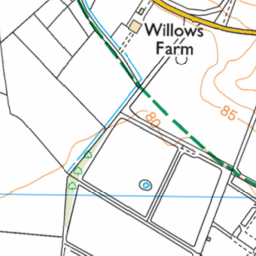 I regularly have to push the childs pushchair in the middle of the road because of parking on the pavement.