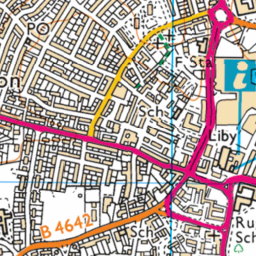 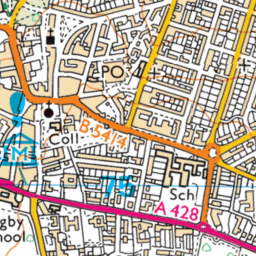 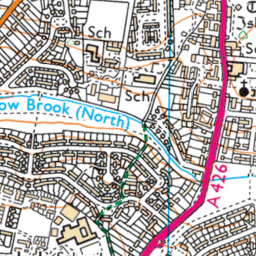 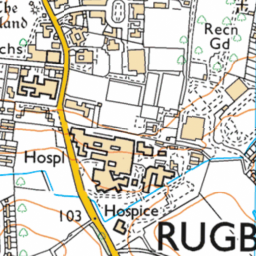 Reported in the Road markings category anonymously at 08:55, Thu 9 August 2018

The new layout of the 'gyratory' (where A426, A428 and B4642 come together) relies heavily on lane discipline, but the lane markings all around and on some approaches are now badly worn, with increasing instances of vehicles cutting from one lane to another. A significant amount of markings require renewal.