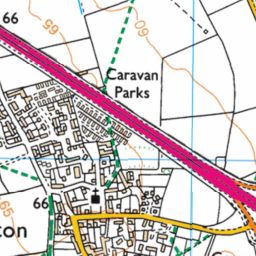 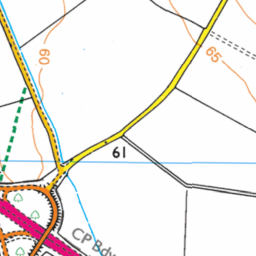 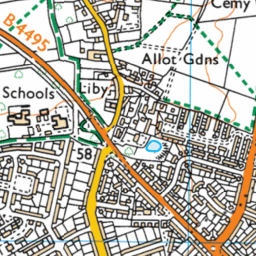 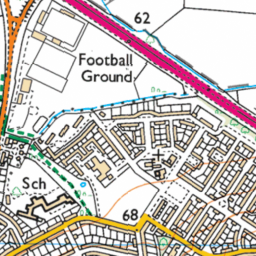 Reported in the Abandoned vehicles category anonymously at 16:13, Fri 1 June 2018

Left lying on the path causing obstruction to other pedestrians and cyclists. Located on path from Boults Lane to Jessops Close, alongside the Court Place Farm playing fields. Have looked on mobike website but there is nowhere to report abandoned bikes.