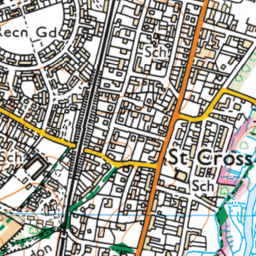 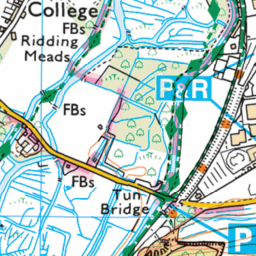 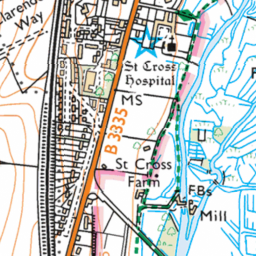 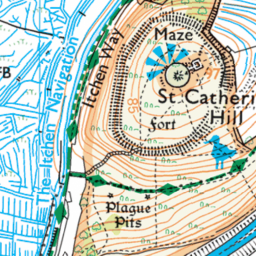 Reported in the Street cleaning category anonymously at 13:49, Sun 15 April 2018

The drain and the cover are filled and covered in stones, muck and detritus. Has been like this since at least the beginning of April.