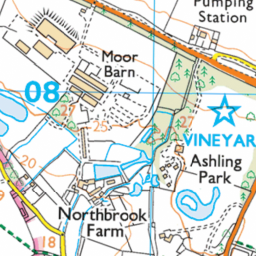 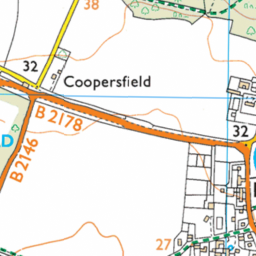 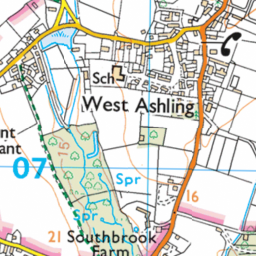 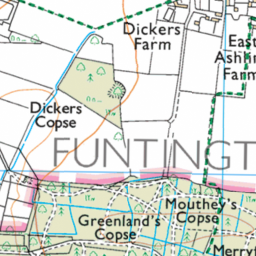 Ridiculous road surface through East Ashling particularly bad around the bends. Various pot holes a lot of which are very deep (B2146)