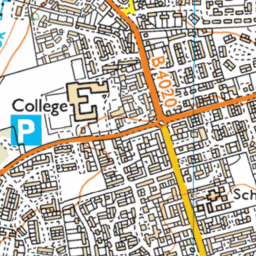 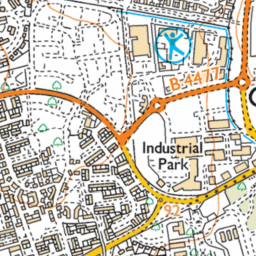 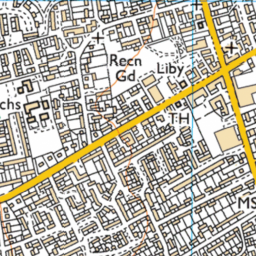 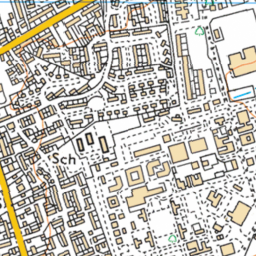 Parking on pavement opposite school