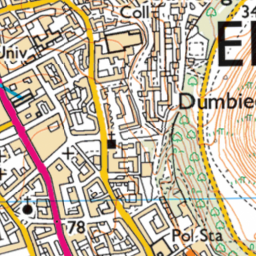 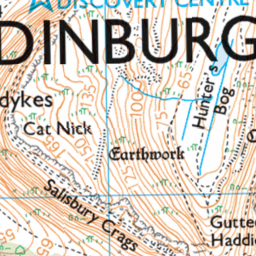 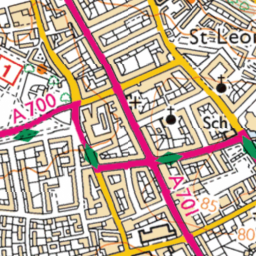 Serious dog fouling all over

The strip of land is part of the Parkside factored development.They mow the grass, and will have seen the dog dirt all over it. I noticed excessive amounts of dog dirt indicating a number of locals must be using it several times a day eg 8am to 8.30 dog walkers sighted.Lunctime and evening too. CCTV of this strip would identify the culprits. Dog fouling on Parkside Terrace itself is rare. The strip of land is between traditional stone build and newer built estate, bordered by spaced shrubs at the Parkside Terrace street end only.The whole lenth of the area is overlooked by new build flats