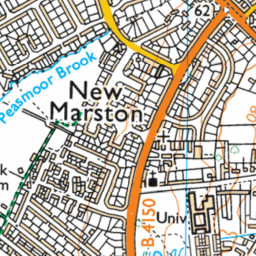 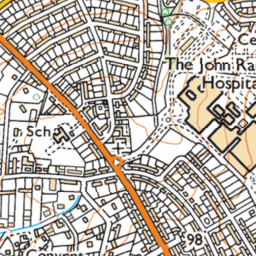 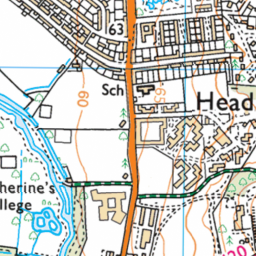 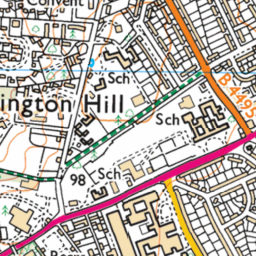 Reported in the Carriageway Defect category by Jock Coats at 10:30, Sun 4 February 2018

Since the resurfacing work done last year a long standing problem of water gathering in a large pool on the carriageway at the corner of John Garne Way and Marston Rd whenever it rains which had been fixed previously has now returned.