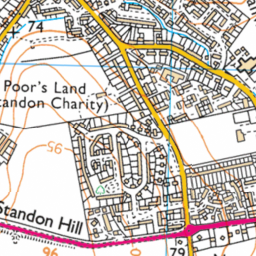 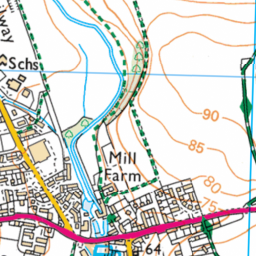 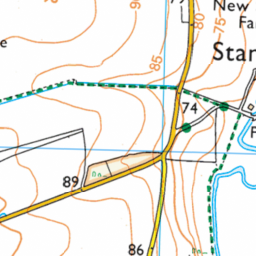 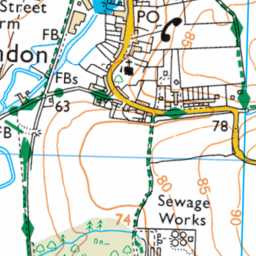 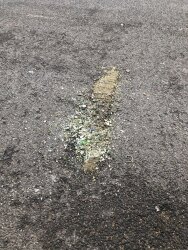 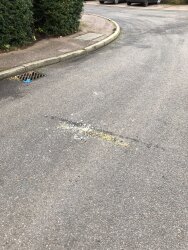 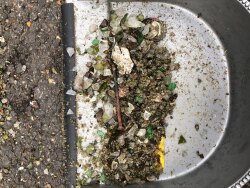 We noticed something in road and with closer inspection we noticed it was glass and nails which looked like it was from back of bin lorry! It has been cleaned up by myself but I find it irresponsible that the bin men just could leave it which could course punchers and also a danger to the young children in the road!