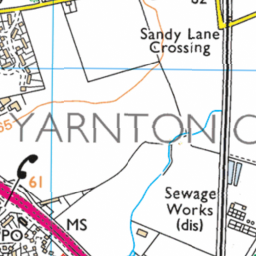 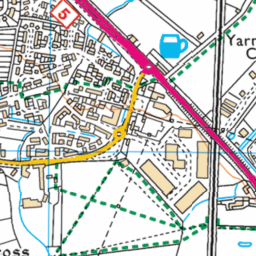 Reported in the Abandoned vehicles category anonymously at 15:25, Thu 18 January 2018

This vehicle has been parked half on the path and half on the road . It is blocking the footpath proms and pushairs and walkers unable to pass. Reported to police reference urn267 15/1/2018 no police interest