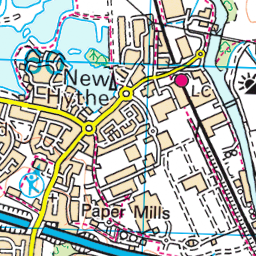 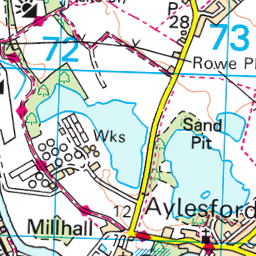 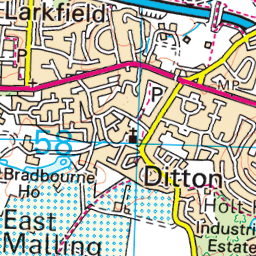 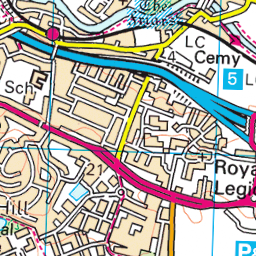 Reported via Android in the Rubbish (refuse and recycling) category by Neil Coughtrey at 09:58, Fri 12 January 2018

One of two litter bins on the green between Marlowe Road and Betjeman Close that hasn't been emptied on months. It has been reported twice, to my knowledge, to TMBC and still waiting for them to act on it.