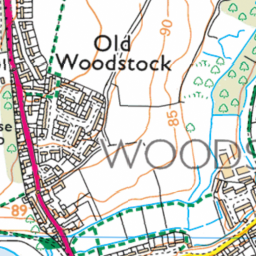 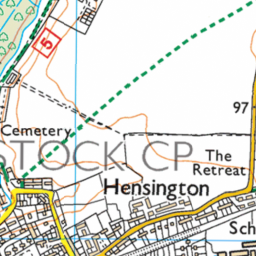 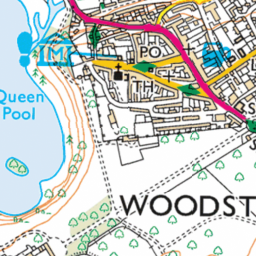 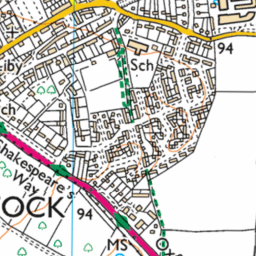 Reported in the Rubbish (refuse and recycling) category anonymously at 00:37, Fri 5 January 2018

At the Hensington Road carpark in Woodstock, between the recycling bank and the public toilets block there is a large amount of dangerous broken glass strewn on the road surface which is used by both vehciles and pedestrians. Very dangerous. Approaching the recycling bank communal dumpster bins requires walking over the sharp glass fragments.