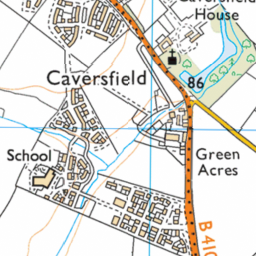 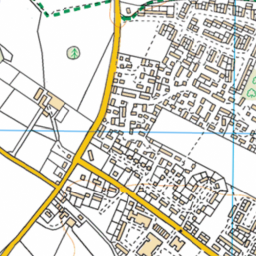 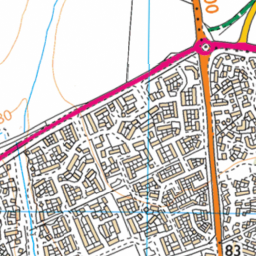 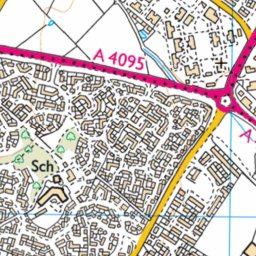 The road on the roundabout was untreated and despite adjusting driving speed and style I hit a lamppost causing damage to the car and making the post lean slightly. I have seen many accidents at this point for the same thing which is caused by black ice where the road has not been treated properly, making it extremely dangerous to road users. I was drivin from Baynards Green and heading towards Bicester and this happened on the roundabout at the junction of the B4100 and A4095